2016TV-MA 3 SeasonsInternational TV Shows
A gifted detective takes a job in a small town so he can spend more time with his family. But he's soon drawn into a web of disturbing murder cases.
Starring:Ville Virtanen, Matleena Kuusniemi, Anu Sinisalo
Creators:Miikko Oikkonen
Watch all you want for free.

A gifted detective takes a job in a small town so he can spend more time with his family. But he's soon drawn into a web of disturbing murder cases.

Seeking a simpler life, detective Kari Sorjonen and his family move to a quiet lakeside town, where he's immediately called in to solve a murder.

While Sorjonen and team inspect the new crime scene, Katia's mother searches for clues at the resort. A reporter begins digging into Sorjonen's past.

Lena tracks down a crucial clue to the kidnapper's identity. Johanna's secrets catch up with her. Degerman reaches out to Pauliina.

As Sorjonen investigates the suspicious death of a drug squad officer, Janina is drawn into a circle of teens planning an epic, drug-fueled party.

A second death linked to the pills prompts Sorjonen to travel to St. Petersburg with a new team member. At the party, an uncomfortable scene unfolds.

The team investigates a Europol tip on a dogfighting ring, and Hannu-Pekka asks Kari for help after his date with an escort takes an alarming turn.

Lena goes undercover at a fight club, straining her relationship with Katia. A colleague slips Sorjonen troubling information about their target.

A woman found alive in a fish trap at the bottom of the lake presents an unsettling new challenge for the team. A politician asks Taina for a favor.

Called to the scene of a deadly crash, Sorjonen tries to connect the dots between Elina and the stolen car. Pauliina moves ahead with her secret plan.

Sorjonen's worlds collide when Janina wakes up spattered in blood and finds herself at the center of a murder investigation.

Desperate to clear Janina's name, Sorjonen races to piece together fragments from different crime scenes and catch the suspected killer off guard.

While Kari obsesses over a string of twisted murders, Lena contends with ghosts from her old life in Russia -- and both find their families in danger.

When a mother and her son are shot dead in a car, her abusive ex seems like the obvious culprit. But Kari and Lena suspect there's more to the crime.

Evidence found at the second murder scene sends Lena back to Russia to confront someone from her past. Katia receives an unexpected visitor.

Kari struggles to figure out what the manager of a day care center is hiding when she refuses to answer questions about a fetus found in her basement.

With Susanna's past revealed, the case seems solved, but Kari can't shake the feeling that he's missing something. Janina makes a troubling discovery.

Kari takes time off to focus on Pauliina, but he's distracted by news of a sniper attack. Niko cracks under the pressure of leading his first case.

The third shooting leaves Janina in shock and turns the city into a ghost town. Kari redoubles his efforts to find a link between the victims.

A young video blogger's grisly discovery in her new apartment spurs the team to reopen a missing-person cold case. Kari plans a party for Pauliina.

Laura receives an anonymous delivery and realizes someone is watching her every move. Kari develops a disturbing theory about the killer.

9. Without a Shadow (Part One)

When the sons of slain lawyer Seppo Laakkonen drop in on the Sorjonens at home, a plea for help soon spirals into a hostage situation.

A gunshot in the house and a body found in the woods send tensions soaring. While Kari races to connect the dots, Lena runs into trouble in Russia.

While juggling concerns about his family's future and a spate of new crimes, Kari squares off against an adversary who's been studying his past cases.

As Kari and family wrestle with devastating news, Heikkinen calls to ask for help with a kidnapping case, and Katia stands trial for attempted murder.

Over Niko's objections, Kari dives into a series of grisly crimes that yield more echoes of past cases. Janina grows frustrated with her father.

As the team races to track down potential victims, Kari scours the country for news of the killer's daughter. A disturbing video captures a new crime.

When a man is murdered inside his room at a retirement home, Kari and team question his three very different sons and his much younger girlfriend.

The week's events play out from a different angle, revealing new dynamics within the family. Meanwhile, Kari grapples with his own father issues.

After another key figure in the case is found dead, Kari revisits a suspicious tragedy in the family's past.?Janina interrogates Jarkko on camera.

The ritualistic murder of a young swimming instructor draws the team to a conservative religious community teeming with secrets.

Shocking news and an unsettling encounter stoke tensions in the community. Kari leaps into action after finding Janina's diary.

A mysterious outbreak leaves Kari locked down in a hospital ward — just as he and the team brace for the return of Lasse Maasalo.

With the city in crisis, Anneli faces an ultimatum, and Kari must decide just how far he's willing to go to stop his nemesis. 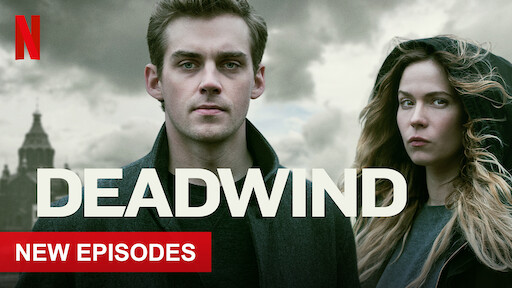 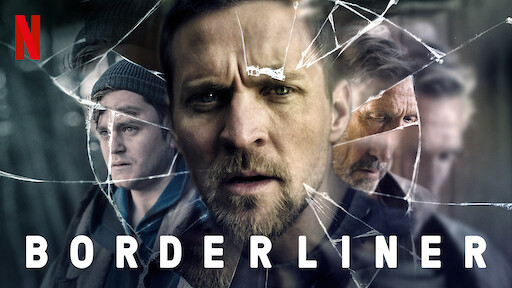 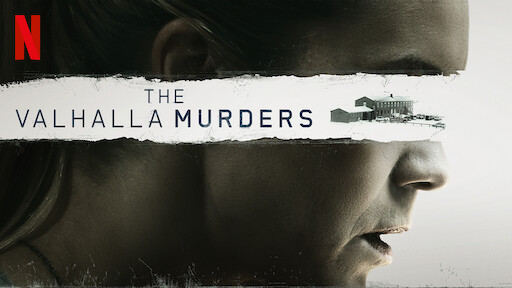 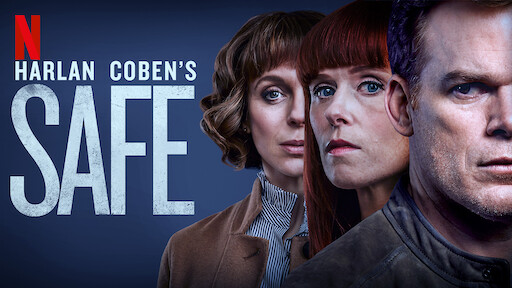 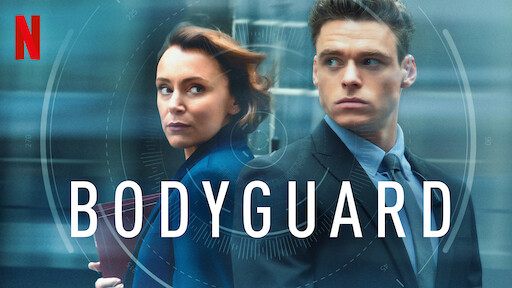 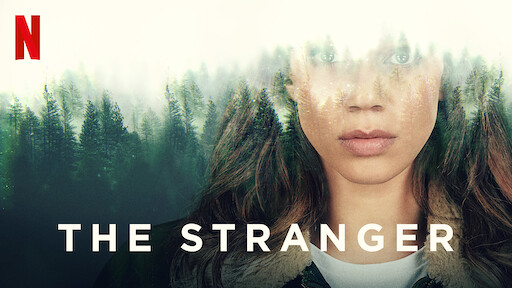 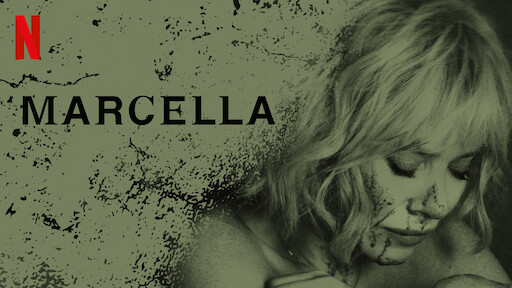 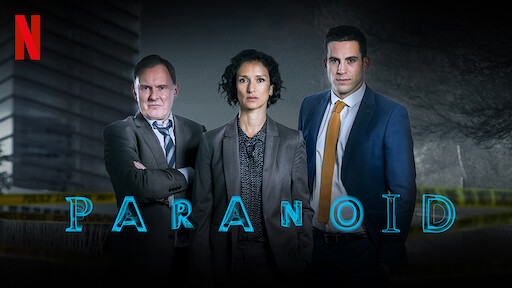 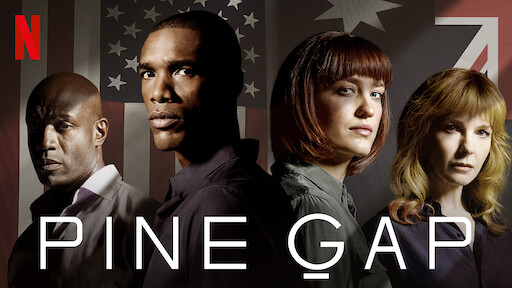 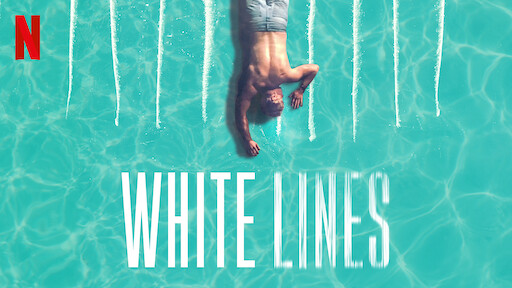 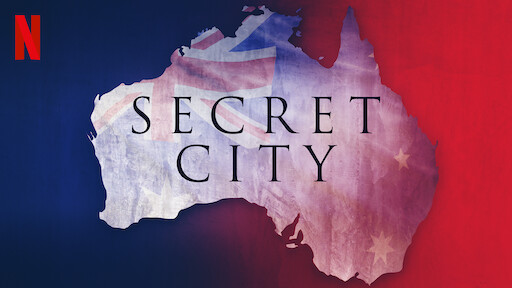 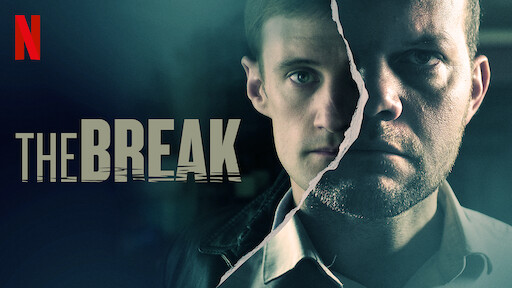 Last Chance U: Basketball
Midnight Mass
A community experiences miraculous events and frightening omens after a mysterious priest's arrival. From the creators of "The Haunting of Hill House."
Wonderoos
An adventurous and lovable team of clever young creatures play, grow, laugh, learn and sing together in colorful Zoo York City.
Centaurworld
A hardened war horse transported away from battle finds herself in a land that's inhabited by silly, singing centaurs of all shapes and sizes.
DASH & LILY
A whirlwind Christmas romance builds as cynical Dash and optimistic Lily trade notes in a book they pass back and forth in locations around New York.
50M2
After betraying his bosses, a hitman hides out in a vacant tailor shop, where he's mistaken for the late owner's son, an identity he decides to embrace.
Tiny Creatures
Little animals embark on big adventures across the U.S. in a dramatic nature series that explores their hidden worlds and epic survival stories.
Firefly Lane
Tully and Kate meet as young girls on Firefly Lane and become inseparable best friends throughout 30 years of ups and downs.